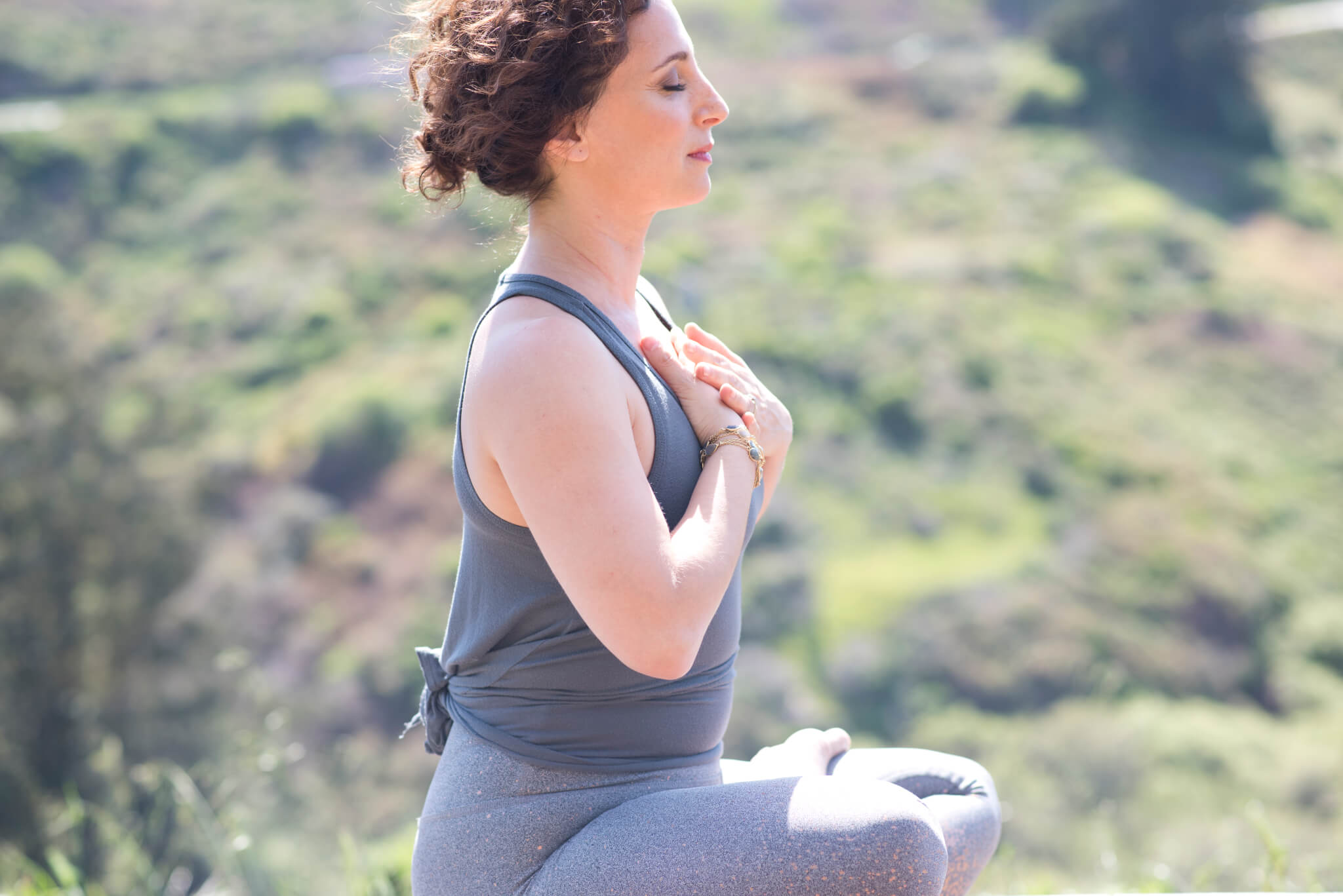 Edited to add: I’ve been at a loss for words since the tragic shooting in Orlando over the weekend. I want to extend our deepest sympathies to the victims, their families, and friends.

I created this podcast long before these events. I don’t pretend to have the answers to our nation’s problems, but I think we can all agree that the amount of hatred teeming around the country right now is overwhelming and terrifying. You often hear the expression, “Love conquers hate.” If only it were that easy. I believe that the only way to truly love others is to love ourselves first. And in order to love yourself, you have to, on a basic, foundational level, accept yourself. You have to be willing to see yourself clearly and accept all of your flaws and perceived failings. Once you can accept your own missteps and still love yourself, you will more naturally accept others whether or not you agree with their opinions and choices. Self-acceptance, then, isn’t a selfish practice — it’s a vital practice that requires courage and honesty and practice. Most importantly, it can be of benefit to all beings.

This week’s episode is just a quick 5-minute listen — it’s an essay I wrote when I was dreaming up the podcast. It’s my intention and it’s inspired by Roxanne Gay’s book, Bad Feminist. Scroll down to listen. I’ve also written it out below the player. Hope it speaks to you.

“I may consciously or unconsciously stray from yoga’s principles from time to time but I’m learning to be OK with that. Because, after 20 years of practice, it’s still my guiding light. It’s a vital part of who I am and how I live.”

I started this show to celebrate yoga in all of its forms, to introduce you to people who have studied yoga deeply, who live their yoga, and who bring yoga into the current cultural landscape. These are people who live with passion.

But make no mistake, this podcast is not going to focus on how to live a “perfectly serene yogic life so that we can all do Handstands on the beach.” Because I spent more than 10 years talking to renowned yogis everyday – as an editor at Yoga Journal and, as we all know but often forget, that perfect life doesn’t exist and we don’t really want it to.

One of the biggest gifts of yoga in my mind is how it helps us understand that we’re all so similar, it helps us to remember our humanity. After all if you want to take the definition of yoga literally – yoga means to yoke or join and it’s a state that provokes a sense of union with all things.

But the shadow of the yoga community is that in our passion for the practice, for the asanas, for following the philosophy, we start to become obsessed with achieving, with this whole idea of self-improvement and with putting yoga teachers on a pedestal. I think this can actually make us a little self-involved and disconnected from each other – which is the opposite of the yogic state.

I think the solution to that is to be vulnerable with each other. So. I’ll start. Sometimes I’m a bad yogi. I have a hard time remembering all of the yoga texts I’ve studied – and I haven’t studied enough of them. At night, when my daughter is sweetly sleeping, I’m not re-reading the Bhagavad Gita, I’m more likely watching Broad City or Downton Abbey.

I curse too often. I say “like” and “kind of” and “dude” too often. I loved my hair extensions more than I’d like to admit. And despite being an absolute believer and partaker in natural forms of medicine I ended up with a C-section. For a long time, I felt subtly or overtly disappointed in myself about these things. Simply put, I don’t anymore. And I don’t want you to, either.

So. I may consciously or unconsciously stray from yoga’s principles from time to time but I’m learning to be OK with that. Because, after 20 years of practice, it’s still my guiding light. It’s a vital part of who I am and how I live.

When I talked with renowned yoga teachers over the years, I often wished I could share these conversations directly with the audience instead of having to filter them through the editorial and magazine process. I always felt inspired by the realness of the conversations – much moreso than when I saw them in print.

So, I’m hoping to bring you those conversations, the real ones, that ones that get into life issues we care about. I’m hoping to make Yogaland a place that’s helpful, that speaks to many, and that’s uplifting. I know that you won’t agree with everything we say or think. That’s OK with me.

We don’t have to all believe in the same yoga – we just have to respect each other, to remain open, and to listen.

FOLLOW ME ON TWITTER!
You can follow me on Twitter @yogalandpodcast for yoga, meditation, and health inspiration all week long. Next up on the podcast I talk to Kathryn Budig, Taylor Harkness, and Jason and I will be talking about injuries. The fun never stops around here people! You want to be the first to know about it!

Want access to all of Jason's blog sequences in one place?

Subscribe to our newsletter and we'll send you the free e-book, 30 Yoga Sequences to Support Your Home Practice.

You have Successfully Subscribed! Although they are largely ignored when mainstream media covers yoga, seniors age 65 and older are the fastest growing segment in the United States. Today's guest, Carol Krucoff, has been teaching seniors (and training yoga teachers) for nearly two decades at Duke...

END_OF_DOCUMENT_TOKEN_TO_BE_REPLACED 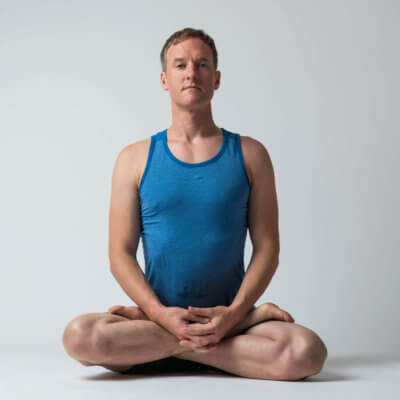 This week, Jason and I are tackling another common question that modern yoga students ask: Is yoga enough to keep you healthy? Or do you need to add other forms of exercise to your routine? The answer, of course, depends on the goal. But we chat about our own thoughts...

END_OF_DOCUMENT_TOKEN_TO_BE_REPLACED Episode 166: The Power of Essential Oils with Elena Brower

The scent of lavender wafting from every local yoga studio’s doors may be a relatively recent phenomenon, but essential oils have been used to bolster health and well being for thousands of years, says this week’s guest Elena Brower, who is a New York yoga teacher and...

END_OF_DOCUMENT_TOKEN_TO_BE_REPLACED

We use cookies to ensure you receive the best experience on our site. If you continue to use this site we will assume that you accept our privacy policy.