When Students Behave Badly, Part I 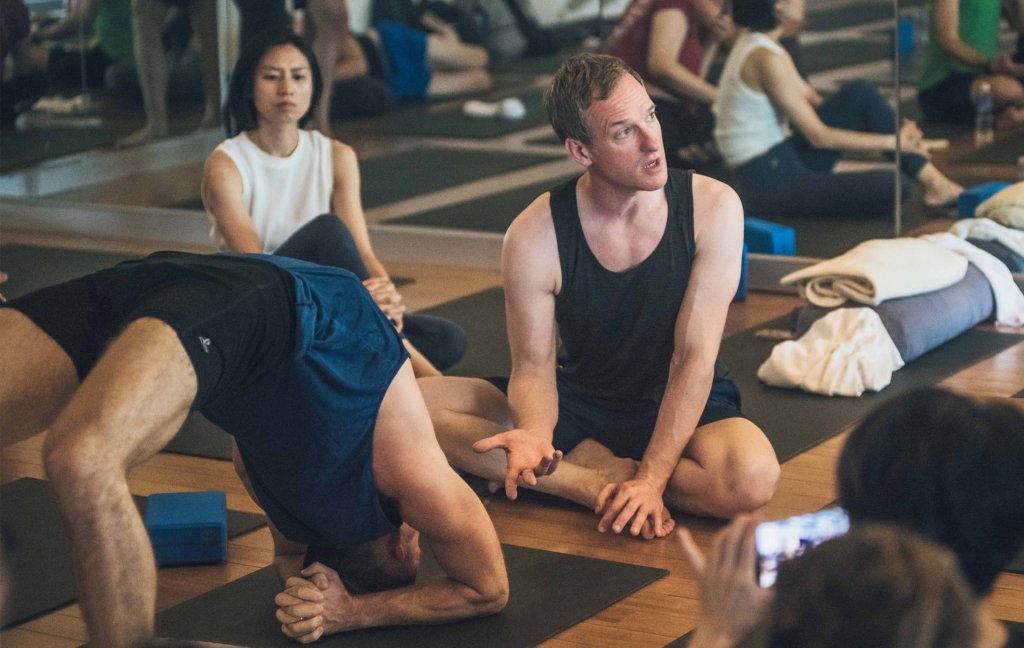 So, yeah, we love our students and we’re here to support them. That’s a given. But, you know what? Sometimes our students get…weird. Class can get loose. And, it’s tough to know when to intervene. During my Advanced  500-Hour Yoga Teacher Trainings and Teacher Renewal programs, questions about managing student behavior are near the top of everyone’s list.

YOGA ETIQUETTE: WHEN STUDENTS DO THEIR OWN THAAANG

First, I have to credit Elena from my online sequencing program for the above phrase. It’s classic. And, we all know exactly what she means. I could write for hours about this topic and we could all share some stories, but let me cut to the quick. The conundrum in this scenario is straightforward. On one hand, we want our students to listen to their bodies, respond to their own needs, and develop a personalized experience. On the other hand, it’s group class, there’s a sequence being taught, and it doesn’t take a ton disrupt the cohesiveness of the group. Yeah, yeah, yeah, it’s yoga and students should be able to focus on their own experiences. But, we’re human. We’re social creatures. When we’re packed into little rooms and John Doe is pressing into his 10th Handstand while everyone is trying to do Savasana, it’s wicked annoying.

Ideally, you will learn to allow for your students to have a personal experience while at the same time fostering group cohesiveness. This means you have to ask yourself a few questions: First, is the student who marches to the beat of their own drummer safe? Second, are the people around him or her safe? For example, is the student who pressed into Tripod Headstand from Wide-Legged Forward Bend in control? Or, does he look like he’s are going to break his neck, fall over, and take out a row of classmates? If the students appear to be genuinely unsafe, it’s important to step in and ask them to come out of the pose. Unfortunately, it’s surprisingly common for the student who’s decided to launch himself into a tough pose to be ill-equipped for the task.

The second question to ask yourself is whether or not the student doing their own thing is disturbing the group. Ask yourself, is the behavior truly disruptive to the group, or it is simply bugging you? This will help you answer the inner debate of whether to take control of the situation to protect the group experience or to let go and let it ride. If the behavior is disruptive, you need to address it as discreetly as you can. If you lack discretion, you may create even more disturbance for the group than was occurring in the first place.

The most common disturbance that I’ve had to manage over the years is when students are still doing active postures during Savasana. In these cases—and there’s been a lot of them over the past 20 years—I simply walk over to the student, tell them that I understand they want to keep moving, but it would be nice for the group of they could be still because they’re making more noise than they’re aware of.

OK, OK, OK, I understand that yoga feels good and it helps us let go of chronic tension. I understand that we’re all a little wound-up and there aren’t many places where we can let loose. But, unless you’re sitting in the back of my class polishing off a box of Whitman’s (which would earn its’ own category of behaving badly), I fully admit to getting rattled by the moans, groans, ooohs, and aaahhhs that sometimes unfold. And, I’m not the only one.

First, know that you’re probably more aware of this yoga etiquette issue than your students are. The same goes for students doing their own thing. You’re overseeing the entire group, while they’re doing their practice. This means that you’re going to be more sensitive to the group as a whole, while each student is going to be more tuned into what’s going on in their own world. So, most students aren’t going to notice the small moans and groans. In fact, who cares about the small moans and groans? They’re going to occur—and, they’re probably a good sign that class is working.

But if someone is doing her best imitation of Monica Seles in the back of the room, everyone is going to be affected. There are occasions where the oooohhhs, ahhhhhs, and mmmmms are so intense that it’s just too much to handle. If it’s getting out of hand I’ve got three recommendations: Keep class moving, keep your instructions flowing, and talk to any serial offenders after class. Moaning kicks in more fervently when class slows down and the teacher gets quiet. It’s as if the cosmos needs to fill any quiet void with a reminder that we’re still human and yoga feels good. Of course, you shouldn’t derail your class, but I can think of several classes over the years that I kept things motoring longer than I planned because every quiet moment was answered by a distressing amount of vocal applause.

Again, if you genuinely believe that it’s disruptive to the group, you should talk to the person about it after class. This may seem un-yogic and exclusionary, but I don’t see it that way. People who conduct groups have the right to address disruptive behavior and provide clear boundaries. I’ve probably addressed five students over the years. It’s uncomfortable, but in my estimation it’s been necessary. I’ve simply said to the student that I’m happy that they’re savoring the practice and getting out some of the demons, but could they please be a little quieter and minimize their moaning. It’s a tough call, but sometimes teaching yoga presents you with challenges. On the other hand, if you don’t mind the sounds and you don’t think they’re a problem for the group, you’re more than welcome to let it ride.

Students doing their own thing and making class sound like they’re sampling a 12-course dinner at The French Laundry aren’t the only idiosyncratic student behaviors that students exhibit. Make sure to check Part II of Students Behaving Badly next week, when we look at the exciting task of managing “Savasana, No Thanks!” “Shirtless, Sweaty and Proximate” and “Shower, Soap, Deodorant? Nope, I’d Rather Not!” If you have thoughts — or good stories shared in good spirit, without names — feel free to post them in the comments section below.

Want access to all of Jason's blog sequences in one place?

Subscribe to our newsletter and we'll send you the free e-book, 30 Yoga Sequences to Support Your Home Practice.

You have Successfully Subscribed! 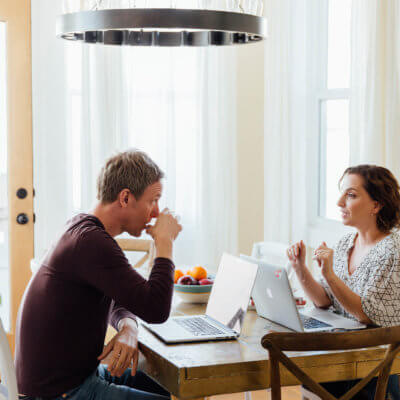 I’m not one for hyperbole. But I would venture to say that now is the most important time for yoga teachers to start creating digital content. This...

END_OF_DOCUMENT_TOKEN_TO_BE_REPLACED

People often ask if they should do a 200-hour yoga teacher training even if they don’t plan to become a yoga teacher. I always answer with a...

END_OF_DOCUMENT_TOKEN_TO_BE_REPLACED 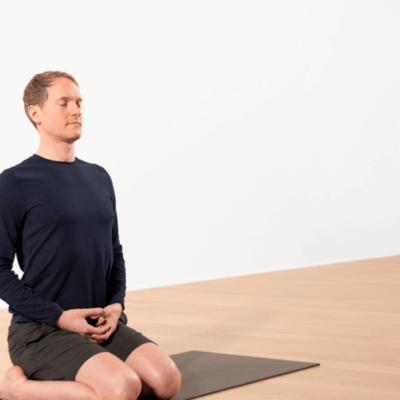 “I don't meditate.” “I don’t do yoga.” “Meditation and yoga are for New Age, magical thinkers who are out of touch with reality and have too much...

END_OF_DOCUMENT_TOKEN_TO_BE_REPLACED

We use cookies to ensure you receive the best experience on our site. If you continue to use this site we will assume that you accept our privacy policy.